The Beauty and Problems with Elm Trees 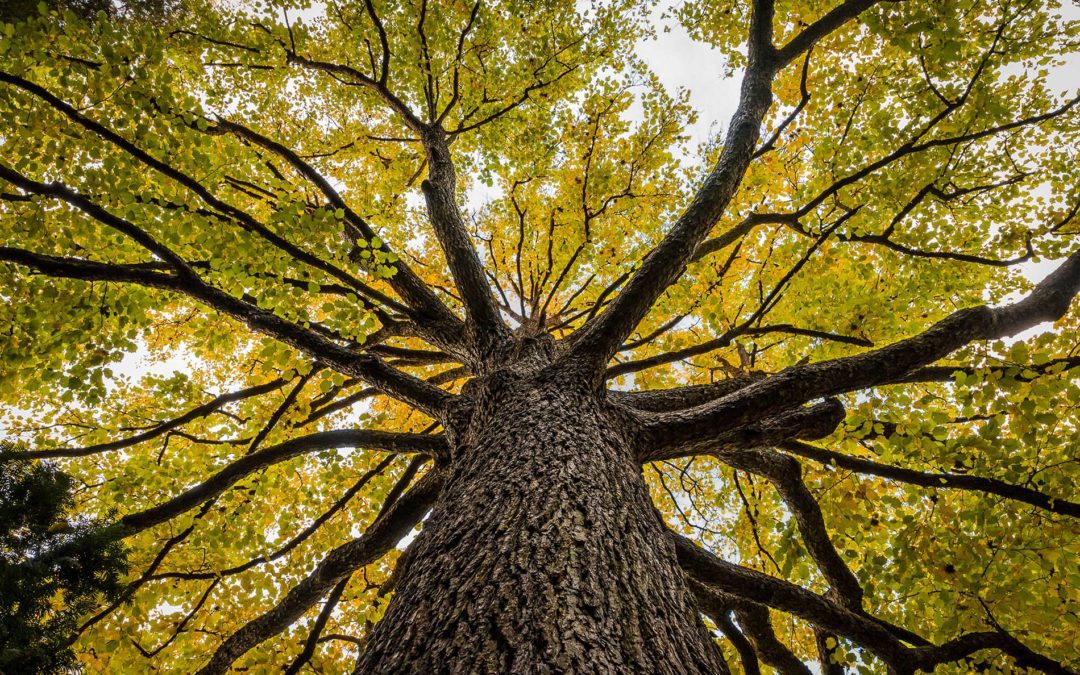 BC is home to some of the largest specimens of elm trees. If you’re near, or traveling through, Agassiz, stop at Pioneer Park to see the giant Dutch elm hybrids, one measuring a whopping 2m square around the trunk. They are still quite young in tree years – about 160, yet have reached a height of 41 metres (134 feet).

Three problems often encountered with elm trees are Dutch elm disease, elm fungus and elm scale disease. DED (Dutch Elm Disease) is spread to healthy trees by a native beetle in Eastern Canada and the European elm bark beetle, an introduced species now found throughout Southern BC. Elms damaged by DED can become colonized by the Dutch elm disease fungus. Beetles tunnel under the bark, boring out galleries where they breed, then in the spring, a new generation hatches to spread fungal pores to neighbouring healthy wood. Part of the prevention plan for DED is to purchase your nursery stock from a local, reliable source, and never transport elm firewood with the bark attached, as the this could be harbouring beetles. Look for signs of branch death, brown or red streaks in the wood, and wilting leaves.
Elm scale disease is caused when scale insects feed on new, tender leaves and bark, and treatment normally consists of a combination of seasonal pruning and chemical controls applied by our certified arborists. 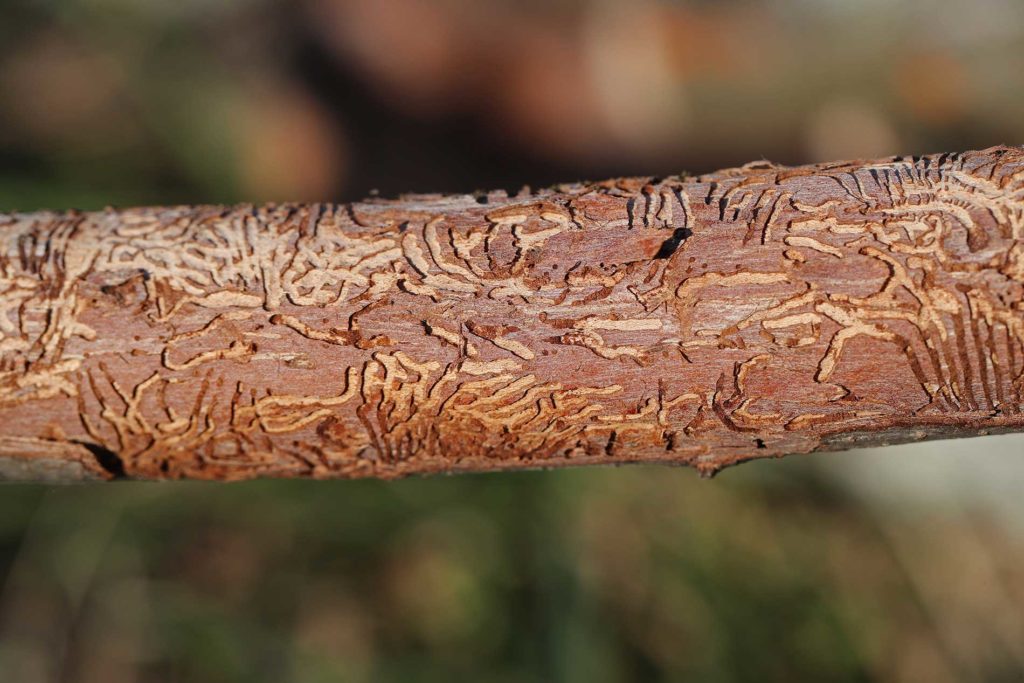 What Can I Do?

We invite you to book an on-site consultation with our certified arborists to assess the condition of your elm trees, especially if you suspect beetle infestation or scale. Treatments may include the application of environmentally friendly products such as non-toxic insecticidal soaps that control a broad range of bugs, including caterpillars and beetles. Deep root fertilization will also help, as it boosts the health and resilience of your trees.
Unfortunately, we are home to an invasive species of elm. The Siberian Elm is an introduced deciduous tree found throughout the Okanagan Valley. Seedlings can be pulled, but beware you’re not removing a desirable tree! This Elm is often confused with other species of elm and choke cherries. We’ll be writing about the Siberian Elm in our invasive tree series’ next post.
Call Pine Valley Tree Service and Landscaping to talk with one of our dedicated tree specialists. We have over 40 years of experience serving the communities of southwest BC and work throughout the winter for hazardous tree removals, site preparations and utility arborist services.
Learn More About Our Tree Services
Further Reading: Love those shade trees!
Request a Quote