A History of Christmas Trees 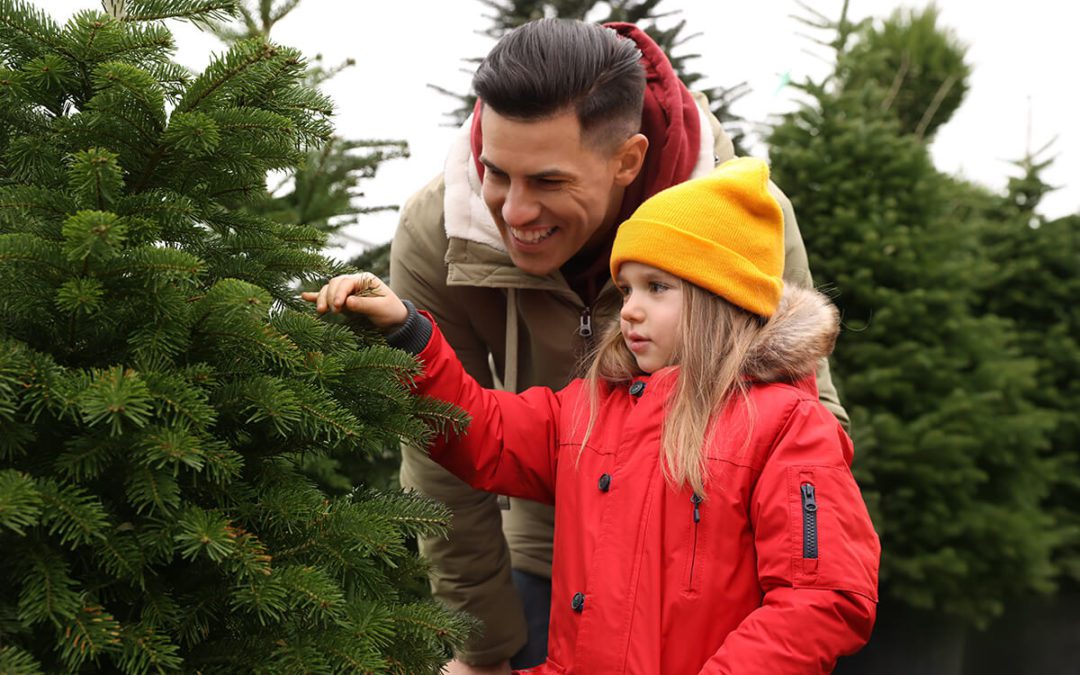 As a custom, Christmas trees date back to early Germany, but this tradition spread around the world with unique cultural differences. Originally, Christmas trees were decorated with coloured paper made into roses and chains, apples and candy. Candy canes continue as a tradition down to our day. Candles were used until the advent of electricity when colourful Christmas lights were invented along with modern ornaments. This tradition was introduced to North America by a Baroness from Quebec in 1781, then spread across the rest of Canada and the US by the early nineteenth century. Tree toppers like angels and stars are often added as a decoration in modern times to represent the nativity event.

If you’ve purchased a tree from one of our local farms, remember to water it to keep it fresh to prevent the needles from falling out and to preserve the natural scent. Like any live plant that has just been cut, Christmas trees need water and can drink up to a gallon a day. Your tree stand should hold enough water to refresh twice a day for two weeks and once a day after that until it’s removed. You can help your tree drink more water by cutting about two inches off the trunk when you first bring it home to break the seal, then immediately place it in water.

A growing tradition, is decorating a permanent outdoor tree with safe LED outdoor lights. Whether your Christmas tree is indoor, outdoor, pine, fir or other, we hope you enjoy your holiday and the beautiful trees that make this tradition possible.

Call Pine Valley Tree Service and Landscaping to talk with one of our dedicated tree specialists. We have over 40 years of experience serving the communities of southwest BC and work throughout the winter for hazardous tree removals, site preparations and utility arborist services.